Professor Michael R. Bishop, MD, Director of the Cellular Therapy Program at the Section of Hematology/Oncology, University of Chicago, is one of the leading specialists in the diagnosis and treatment of lymphomas and leukemias in the usa. In the interview with PERISKOP, he describes the main challenges of the CAR T cell therapy.| von Dr. Nedad Memić

The focus of this interview with PERISKOP are current developments in the CAR T cell therapies, their impact on patients, and future challenges in treatment of oncological diseases.

PERISKOP: Professor Bishop, you have consistently been named one of the “Best Doctors in America” by Best Doctors, Inc. How would you describe your fascination with medicine?

Bishop: I have always been interested in science and caring for people since an early age. However, what really led to my current position, is having had an opportunity to take care of leukemia patients during my internship. I found these patients to be honest and forthright in a way that I never experienced before. It is though that they were stripped of all pretentions and understood what the importance of life was all about. Since that time, I have dedicated myself to the care of patients with relapsed and refractory hematologic malignancies.

That is a relatively complicated question, but in brief: CAR T cells utilize the patient’s own immune system to fight cancer. More specifically, we can extract cells of the immune system known as lymphocytes and genetically modify them to fight the cancer. The cells are genetically modified by using a virus-containing genetic material that causes the cells to attach to specific proteins on the surface of the tumor and once they are attached, the cells are activated to release proteins known as cytokines which are toxic to the malignant cells.

Which hematologic malignancies are CAR T cell therapies especially apt for? Which kind of malignancies show the best response?

The hematologic malignancies in which we have seen the best responses are leukemias, lymphomas, and multiple myelomas. In general, it can be applied to almost any hematologic malignancy. However, where we have seen the best responses are in acute lymphocytic leukemia where complete response rates are observed in approximately 70 to 90 percent of patients. The other area of great success has been in the diffuse large B-cell lymphoma where patients can achieve sustained complete remissions in approximately 30 to 40 percent of cases. There are also highly encouraging results in patients treated with CAR T cells for relapsed and refractory multiple myeloma. Response rates as high as 90 percent have been observed although these remaining clinical trials.

You have treated patients using CAR T cell therapies. What are the most important results of these treatments?

I think there are two major observations from these studies: the encouraging one is that these treatments can result in complete remissions in patients with markedly advanced disease which have not responded to conventional therapies. The other important thing is to know that there can be significant toxicities which can be life-threatening. We are learning how to manage these toxicities increasingly well. But they still remain a significant concern. Fortunately, only a small minority of patients experience severe toxicities and the chances of dying from treatment are less than 5 percent. 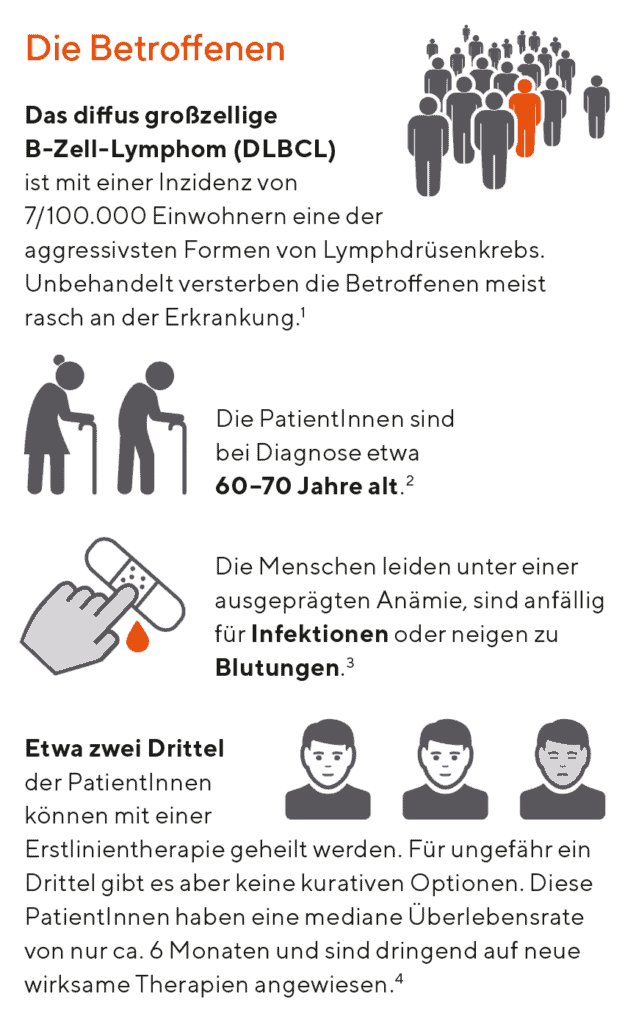 In which cases can we speak about a successful CAR T cell therapy?

As previously mentioned, I would like to say that the observations that have been made in acute lymphocytic leukemia and diffuse large B-cell lymphoma are really remarkable as these patients have limited options so I consider these a high-degree success.

There are still long-term studies on quality of life and life expectancy on patients. However, there are now patients three to five years out from CAR T cell therapy who are in complete remissions that have not required any further therapy, which is highly encouraging. The quality of life of these patients is very high. However, there can be long-term complications in terms of low blood counts in risk of infections due to low immunoglobulin levels. The blood counts can be maintained with growth factors and transfusions and the immunoglobulin deficiency can be mitigated with intravenous immunoglobulin infusions. Fortunately, the percentage of patients with the long-term complications is very low.

What is the current status of CAR T approvals, both in the USA and in the EU?

In the USA and in the EU there are currently two products commercially approved by the US Food and Drug Administration repectively by the European Commission.

I think this is such an exciting time. We will see significant advances in the treatment of cancer in the coming years.

What are the next steps and challenges in the further development of the CAR T cell therapies?

The greatest challenge is to understand why certain patients do not respond to therapy and using that information to improve the efficacy of CAR T cell therapy. The other major challenge are toxicities associated with CAR T
cell therapies which can include the cytokine-release syndrome and neurotoxicities. We are getting better at the management of these toxicities and ways to limit them are areas of major research at this time. 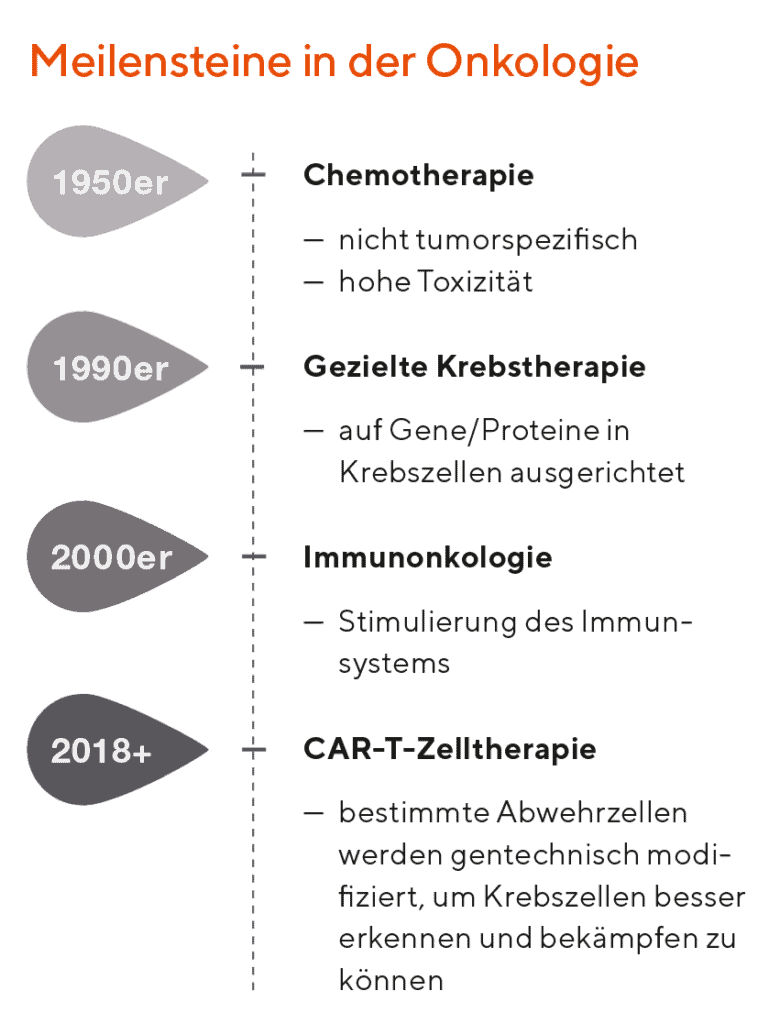 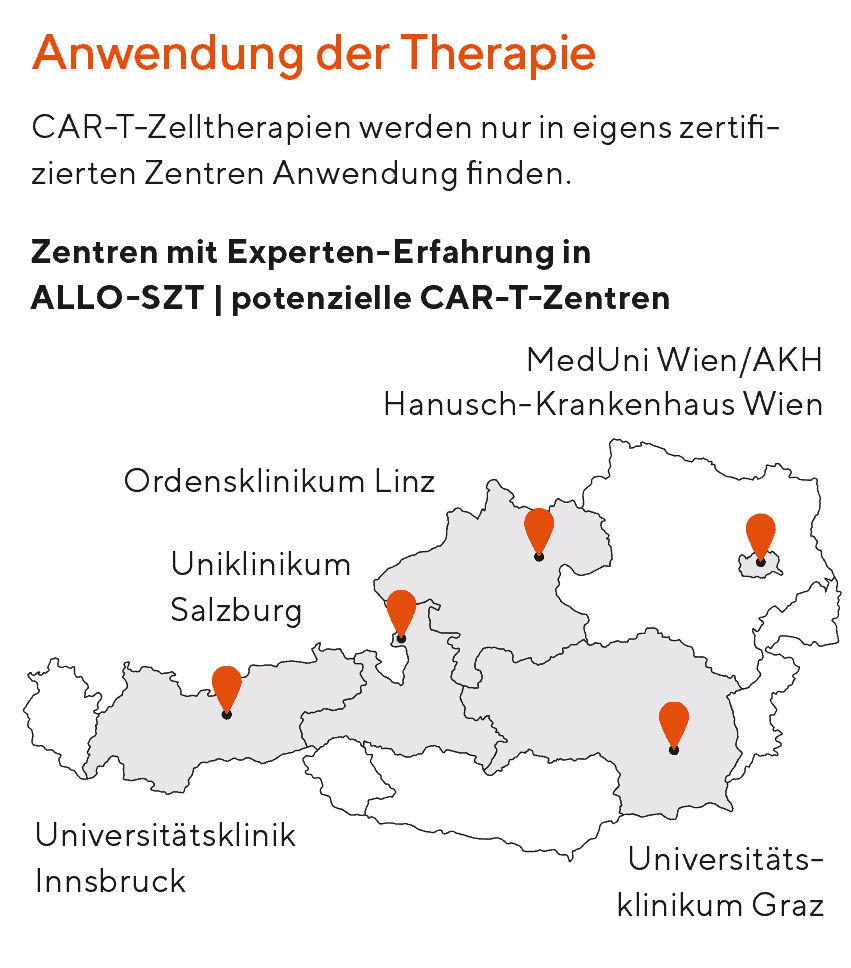 What about solid tumors? When can we expect a breakthrough in CAR T cell treatment of some solid tumors and which ones could have the best response?

This is a very complicated question, because the biology of solid tumors and hematologic malignancies has been very different. The major challenge is to identify target antigens on the surface of the solid tumor that are not expressed on normal tissues. This has been a major limitation because when CAR T cells have been used in solid tumors, they can result in significant toxicities. I think that we are learning ways to overcome these barriers and I do look forward to potential breakthroughs in this area within the next five years. Tumors which are promising in regard to being treated with CAR T cell therapy include ovarian cancer, neuroblastoma, and mesothelioma.

The hematologic malignancies in which we have seen the best responses are leukemias, lymphomas, and multiple myelomas.

What are the future challenges in treatment of oncologic diseases in general?

That is a very broad and challenging issue. I think the greatest challenge is the heterogeneity of cancer which we have learned from on-going studies of the biology of cancer. We realize that a tumor can have a number of different types of cells that may or may not respond to different types of therapies. I think in the future, there will truly be a personalized medicine with a treatment planned to employ multiple modalities including surgery, radiation, conventional chemotherapy, and immunotherapy such as CAR T cells. This is such an exciting time and I think we will see significant advances in the treatment of cancer in the coming years.

Professor Michael R. Bishop, MD, obtained his medical education at the University of Illinois, College of Medicine in 1985. He finished a post-degree training in internal medicine at the Northwestern Memorial Hospital in Chicago (IL). He was a Fellow in Oncology/Hematology at the Loyola University Medical Center in Maywood (IL). Michael R. Bishop, MD, specializes in the diagnosis and treatment of lymphomas and leukemias. In particular, he cares for patients with hematologic malignancies that have not responded to first-line treatments. Michael R. Bishop is a Professor of Medicine and the Director of the Hematopoietic Stem Cell Transplantation Program at the University of Chicago. 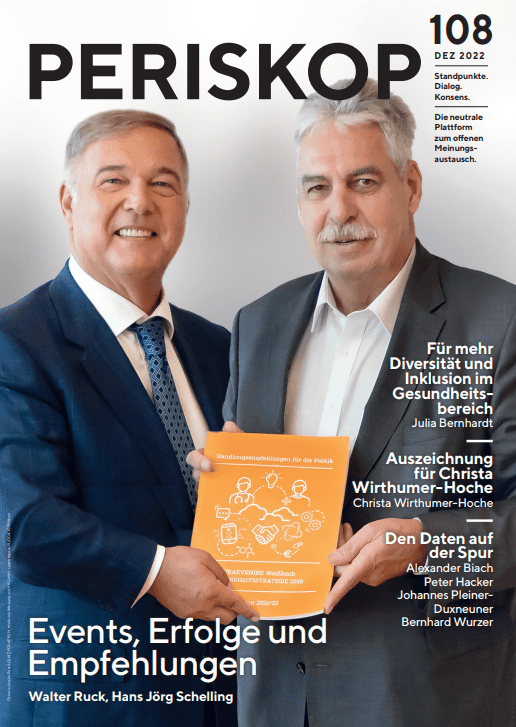 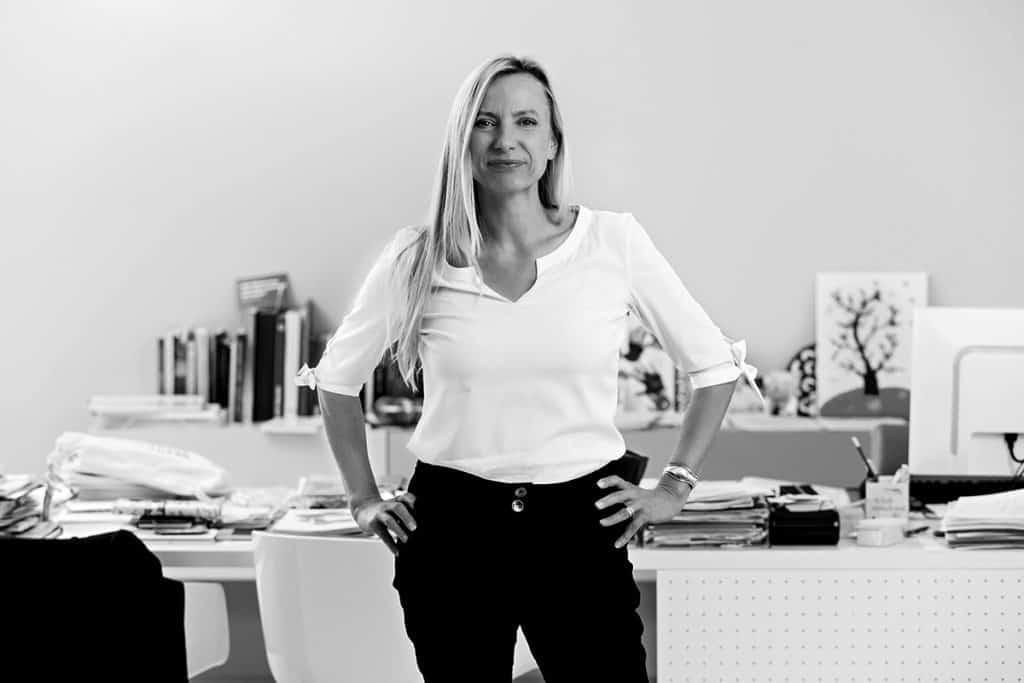 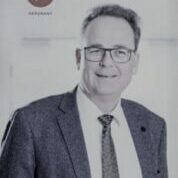 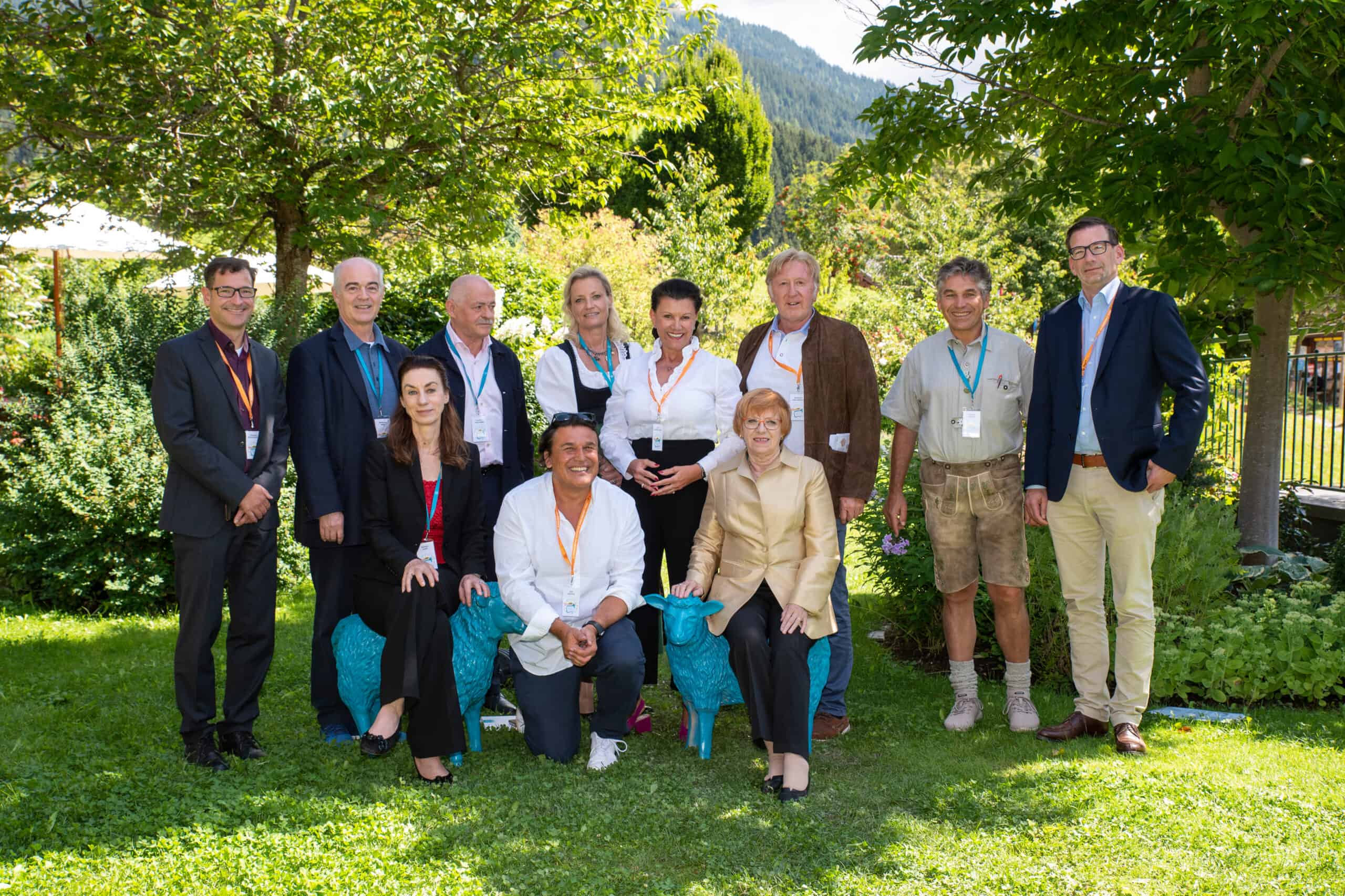 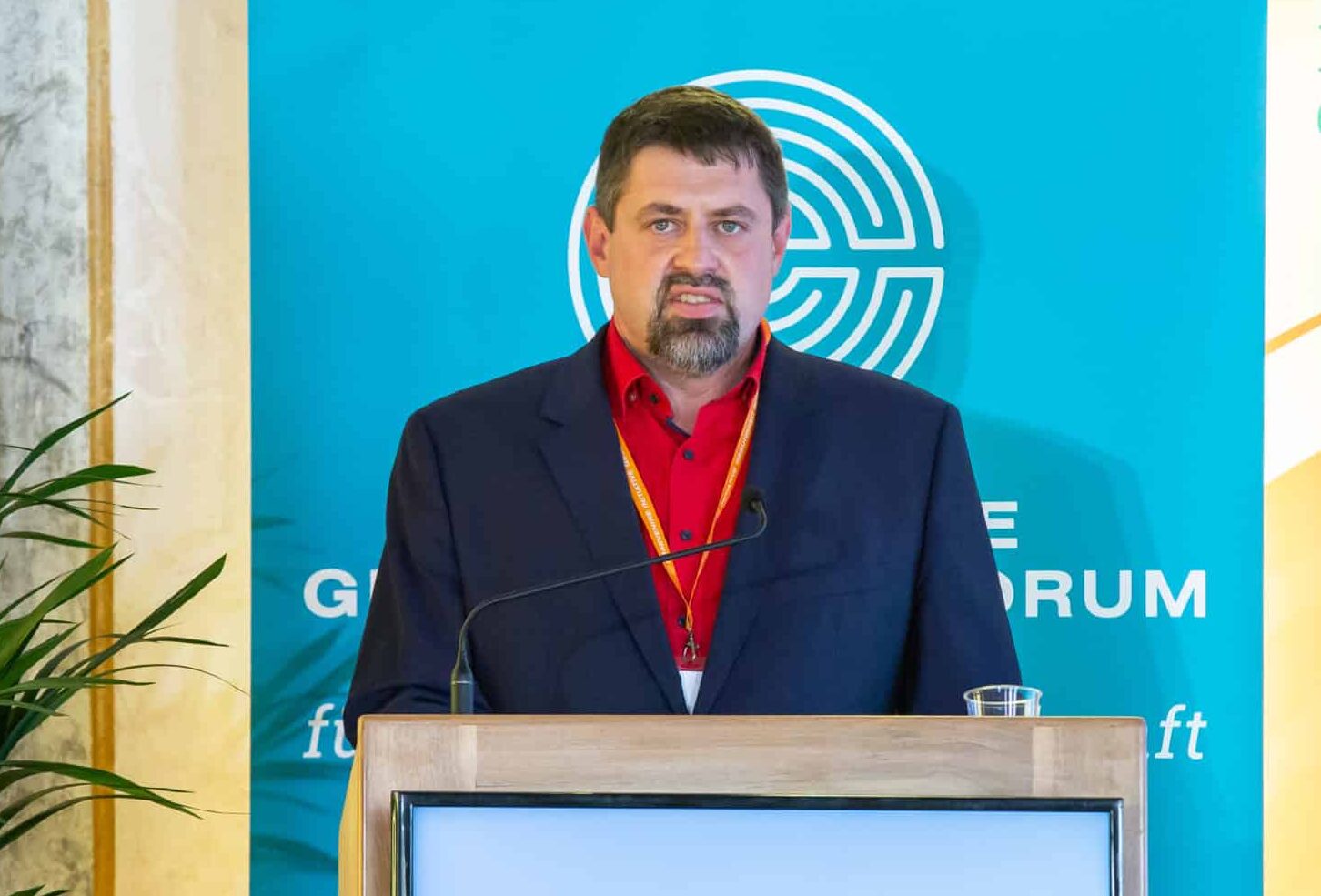 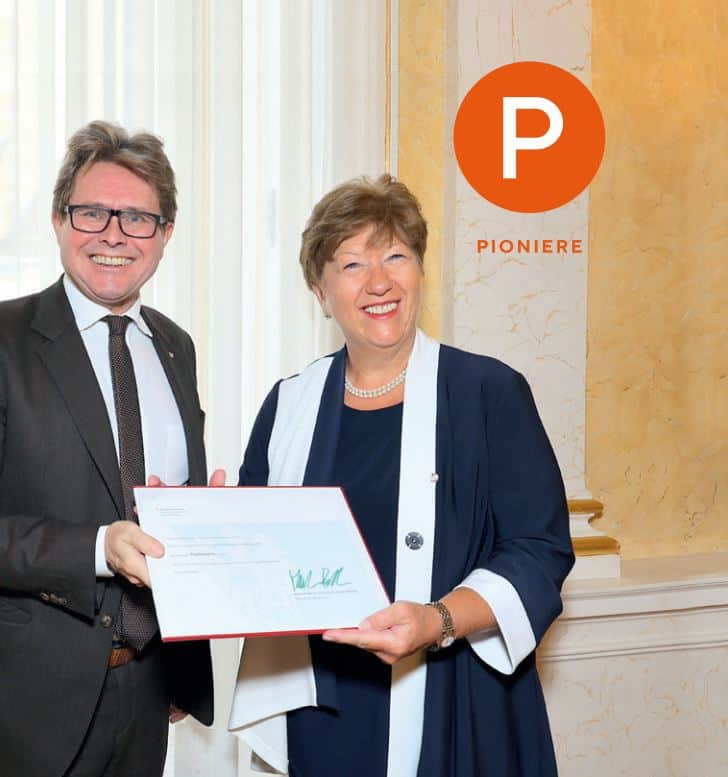